The EU-OPERRA SHAMISEN project started in December 2015, with the goal of producing a set of recommendations that would contribute to health surveillance and related communication with affected populations after nuclear accidents. Experience suggested that this was an area that had not been sufficiently addressed in current accident response planning in many European countries. It was also recognised that an update of emergency preparedness in this area was needed for a number of reasons. These include the fact that existing recommendations had a technical focus, with less attention paid to social, ethical, psychological issues and that the information tended to be directed towards the decisions made by experts rather than for support of affected populations1. Finally, there have been a number of changes in legal and ethical requirements for health surveillance and epidemiological studies (e.g., related to data protection) that need consideration.

Introduction to the Current Document

The current recommendations are based on reviews, carried out within the SHAMISEN project, of guidelines in existence at the time of the Chernobyl and Fukushima accidents and of the actions which were taken, highlighting successes and limitations. The review includes case studies and lessons learnt from previous nuclear accidents, and summaries are provided as an Annex to the present document. The recommendations aim at improving health and living conditions of potentially affected populations. They cover health surveillance, epidemiological studies, dose reconstruction, evacuation and training of health personnel and other actors involved in liaising with affected populations.
The recommendations are divided into general principles that apply across all phases of an accident, and three sets of specific recommendations for emergency and accident preparedness, the early and intermediate phase and the long-term recovery phase (Figure 1). According to the ICRP, the early and intermediate phases comprise the emergency response, whereas the long-term phase is associated with the recovery of the affected areas and the long-term rehabilitation of living conditions of the population. The exact demarcation between the phases will be dependent on the specific accident, and for large nuclear accidents affecting large areas, different phases could affect different geographic areas at the same time. In addition, recommendations have been colour-coded2 according to topic.

The European SHAMISEN Project Concludes with a Stakeholder Workshop in Paris

Executive summaries of the Lessons Learned in ST1 and ST2 now available ! 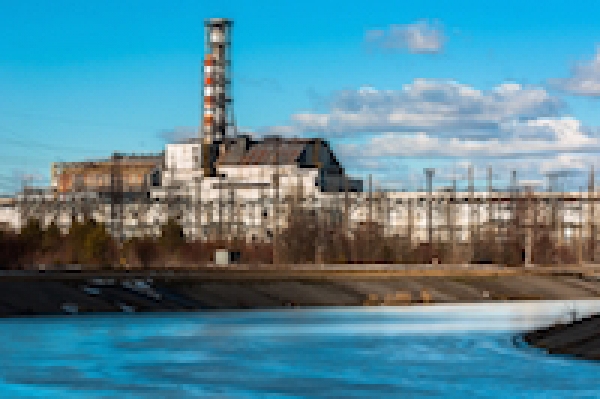 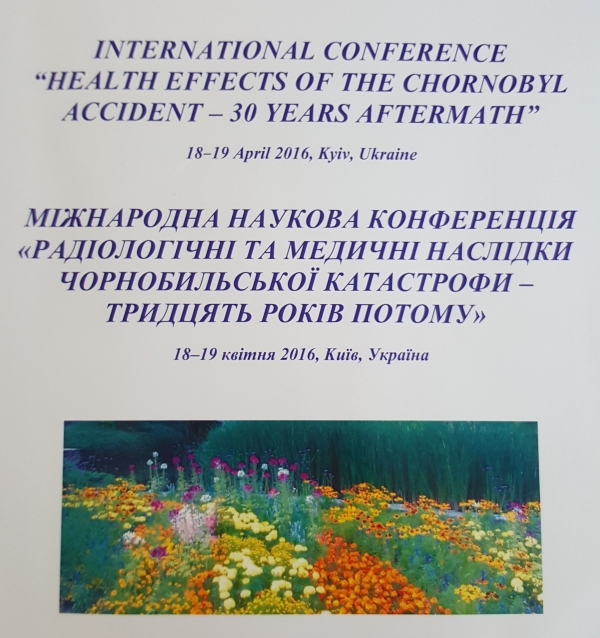 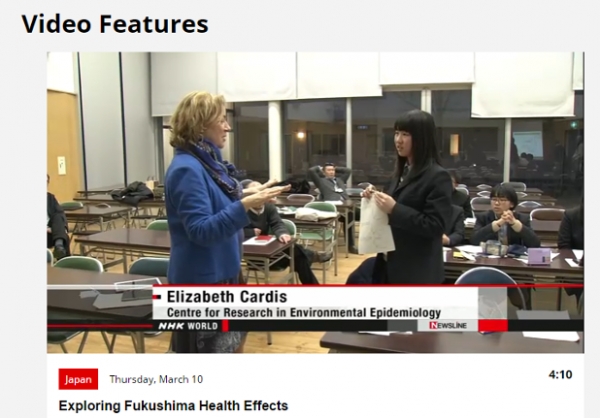 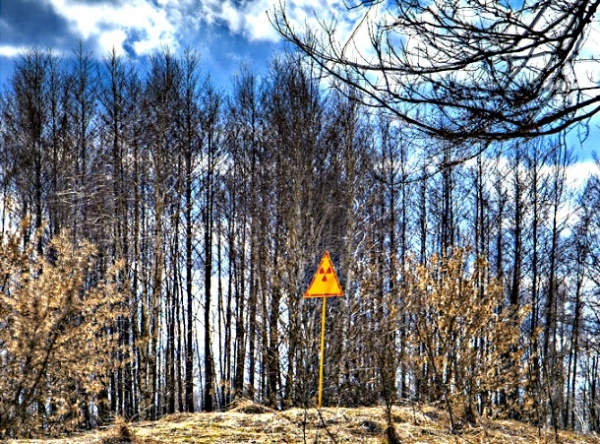 The European SHAMISEN Project Concludes with a Stakeholder Workshop in Paris

Executive summaries of the Lessons Learned in ST1 and ST2 now available !