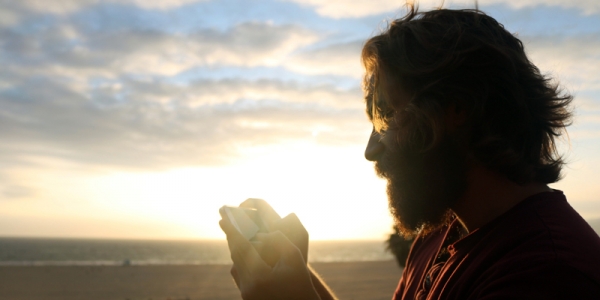 Would You Like to Help Us Understand How We Use Mobile Phones?

Post by Patricia de Llobet for Health Is Global blogsite

There are nearly as many mobile phone connections in the world as there are people (between 7.3 and 7.6 billion). It is estimated that 63% of the population already use a mobile phone, and this number is growing year on year as we see an increasingly broader range of devices with an ever growing variety of uses.

The XmobiSurvey, launched to gain a better understanding of how we use our mobile devices, wants to recruit 5,000 volunteers across different European countries

After they first appeared, mobile phones quickly became part of our life, and within 15 years they have gone from being a rare sight to being an integral part of our everyday existence that warrants in-depth study. Our exposure to radiofrequencies is constant because we carry our phones with us at all times.

The XmobiSurvey, launched to gain a better understanding of how we use our mobile devices, forms part of the European GERONIMO project coordinated by Professor Elisabeth Cardis, head of the radiation group at CREAL, an allied ISGlobal centre. By means of an Android app called XMobiSense (XMS), we want to record data on as many ways people use mobile phones as possible.